Your page? Unpause your account to remove this banner.

Your #1 Problem Is...
Lazy Assets
So your #1 biggest problem that’s holding you back from creating ultimate wealth is Lazy Assets.
Simply put, this means your investments are underperforming and generating low returns.

Many people discipline themselves to invest a certain percentage of their income and assume that’s good enough. But it’s not. You must also discipline yourself to invest in assets that generate high returns - 10% or more.
When you tolerate low-performing assets you stifle your wealth building process. And the worst part is that if you don’t do something about it now you can literally waste years, if not decades, of your life working towards your Freedom Day.
Remember the Rule of 72? It’s a simple investment formula that states that the amount of time required to double your money equals 72 divided by your rate of return. For example:
So the difference between a 5% vs a 20% return earns you more money, of course - but also more time (10.8 years to be exact!). How would you like to shave an entire decade off your work life and have the same amount of money in your Nest Egg 10 years sooner?
Most people don’t think about this until it’s too late. They work hard building their businesses and careers in their 30s and 40s but don’t take charge of their investments until their 50s and 60s. At that point, so much of their life has already passed; and if they would have become smarter investors earlier they would have enjoyed the wealth they aspired to so much sooner.

Escape the Wall Street Casino
The reason most people have Lazy Assets is because their money is tied up in the Wall Street casino. They do what everyone else does -- and just park their money in stocks, bonds and mutual funds.
Financial advisors and popular money gurus tell them stories of a 12% average rate of return for the stock market… but fail to explain the difference between Actual Returns and Average Returns.
Even though most people never get a 12% return investing in Wall Street they continue to park their money there, hoping and praying things change - and that a 2008 Crash won’t happen again!
Meanwhile, The Rich Are Playing a Completely Different Game than the poor and middle class. They refuse to abdicate their leadership role in their family’s wealth building process. And they establish their own Money Rules, especially regarding returns. The rich know how to find and structure deals that generate 10%, 20% and 30%+ rates of return.
A 30% rate of return sounds crazy and unbelievable to the person who has been indoctrinated by Wall Street. It feels impossible to most people - which of course is why so few people are wealthy. They believe returns under 10% are not only normal, but acceptable!
SO WHERE DO YOU START? 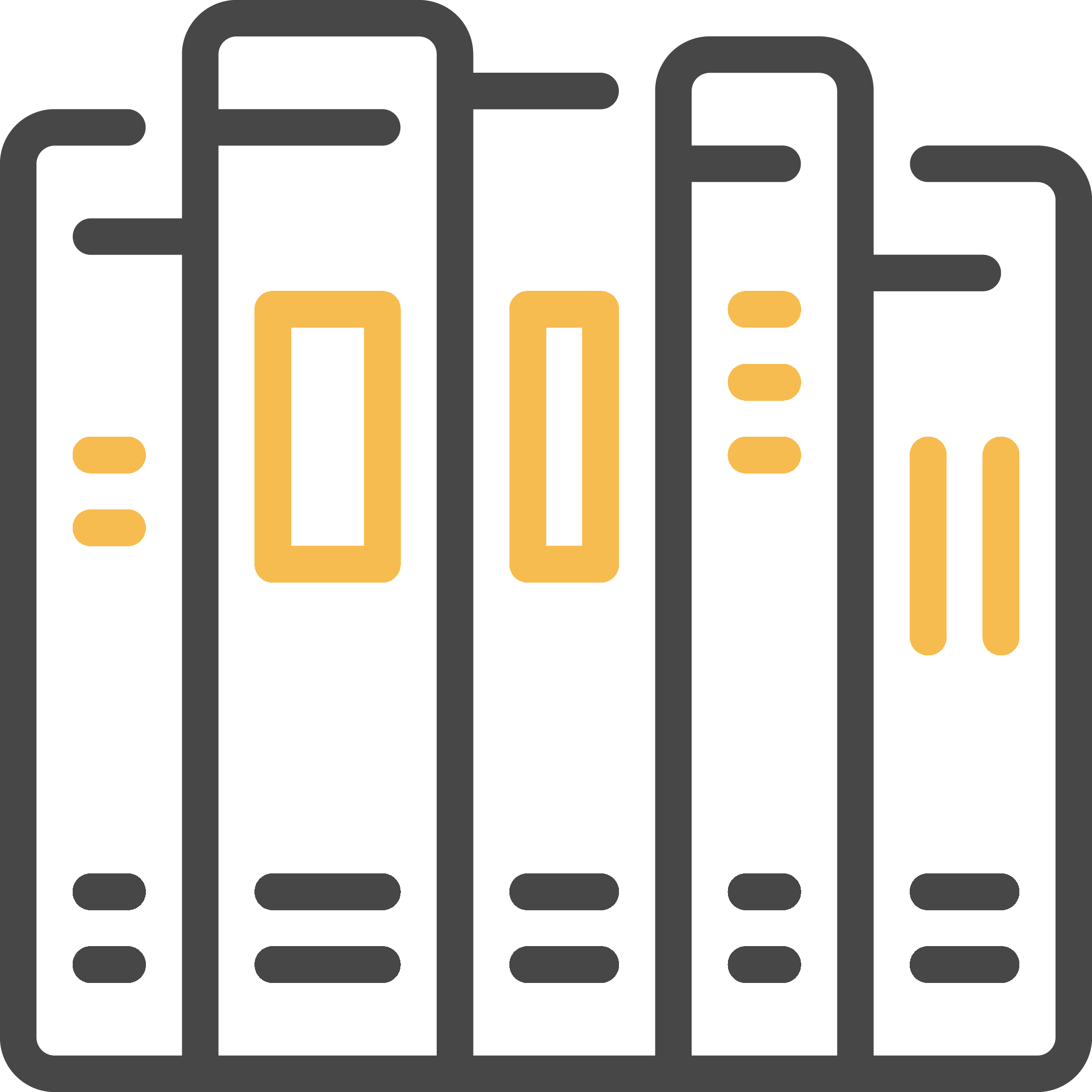 Build Your Assets Into a Lifetime of Financial Freedom with....
FREE copy of The Millionaire Maker's
Guide to Wealth Cycle Investing 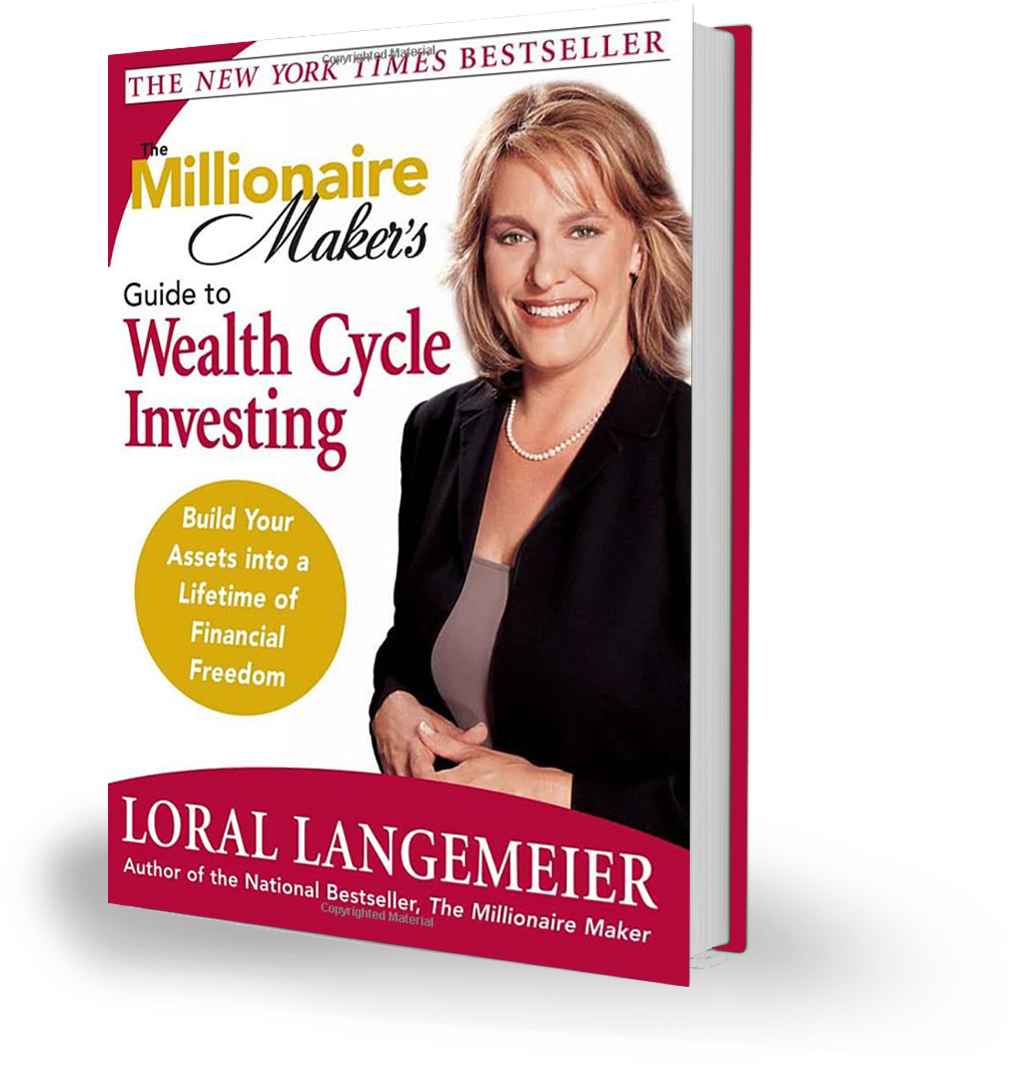 You don’t need tons of money. You don’t need special insider knowledge. All you need is The Millionaire Maker’s Guide to Wealth Cycle Investing. Maybe you own your home, have a few stocks or CDs, or contribute to a 401(k) plan that you barely pay attention to. According to Loral Langemeier, the bestselling author of The Millionaire Maker, that’s more than you need to tap into the wealth-building power of direct asset allocation. What’s that? It’s a proven system of financial strategies that the smartest (and richest) investors have been using for years.  You will
Yes, I Want The FREE Book!
What Other Wealth Builders Are Saying About The Book

Buy It Now!
Don't read the review just buy the book right now. I bought this book at an airport and could not stop reading it. I read it on the way there and then read it again on the way home. The practical down to earth principles I have already applied and seen some great results. Front to back one of the best books on the market.

Secrets Rev
Asset build up and using it to do cashflow on a monthly basis is the secret of millionaires according to this book. loral precisely hits the spot and explains how they do it. and as you guess, most of it from real estate. this is a good combo to Investing Without Losing (ISBN 0978834607 NOT on amazn, other stores). one book is about the concept, the latter is the application.

Practical For Those Who Dare Break Their Habbits
It was very exiting to read alle the storyies about ordinary people changing their wildest dreams into reality, and a bit of an eyeopener to read how the wealthy do. I am very pleased, hat I bought her second book too, "Wealth Cycle Investement...".

Definetely Helped Me To Design My Business!
The main message Loral's gets across with this book is that you can't become a Millionaire on your own. She stresses the fact you have to build a team around you of people with different areas of expertise.

I highly recommend this bookand Loral's work and she shows you the nitty gritty of what you need to do to become wealthy.

Excellent Information !!
This is a good book to learn about investing money. I have to read it twice because there are so many interesting ideas and concepts!!
Are You Ready To Start Creating REAL WEALTH?
Yes, I Am Ready!